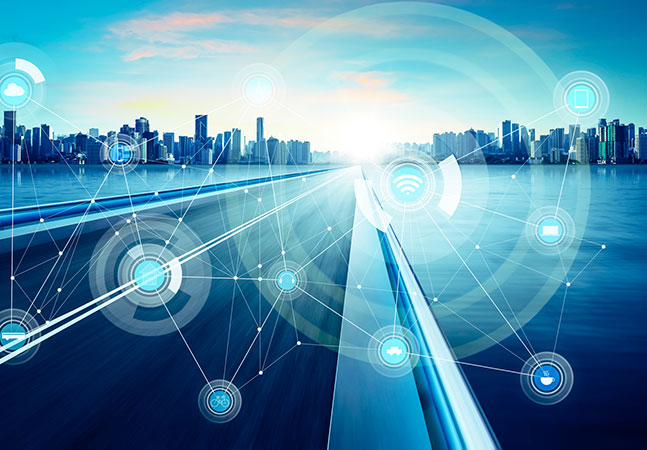 More than 30 leading technology organizations have formed the Metaverse Standards Forum to foster cooperation between standards bodies and businesses to develop interoperability guidance for an open and inclusive metaverse.

Rather than defining these interoperability standards itself, the Metaverse Standards Forum will provide a venue for industry players to coordinate the requirements and resources needed to build a foundation of open standards to ensure that various individual Metaverse implementations will work together. The job is to identify critical requirements for metaverse standards to ensure real-world interoperability.

“Open for free to any organization, the forum will focus on pragmatic, action-based projects such as implementation prototyping, hackathons, plugfests, and open source tools to accelerate testing and adoption of metaverse standards. , while developing consistent terminology and deployment guidelines,” the organization said in a June 21 press release. A forum FAQ points out that its mission is not to define the amorphous term “metaverse”, and it does not. The closest is: “The metaverse drives the integration and deployment of various technologies for collaborative spatial computing, such as interactive 3D graphics, augmented and virtual reality, photorealistic content creation, geospatial systems, end-user content tools, digital twins, real-time collaboration, physics simulation, online economies, multi-user games, and more, to new levels of scale and immersion .”

Lacking an official definition of what metaverse means, Wikipedia defines the word as a futuristic term associated with the internet as a single, universal, and immersive virtual world facilitated through the use of virtual reality (VR) and augmented reality (AR) helmets. In more modern colloquial use, however, it is described as a network of 3D virtual worlds focused on social connection. Various other sources indicate that it certainly has something to do with the Internet’s transformation from a collection of static, two-dimensional websites into 3D, immersive, real-time virtual worlds.

Last year, Meta (formerly Facebook) simply stated, “The ‘metaverse’ is a collection of virtual spaces where you can create and explore with others who are not in the same physical space as you. ” Another definition comes from Matthew Ball, author of The Metaverse Primerwho said, “The Metaverse is a vast network of permanent real-time rendered 3D simulations and worlds that support the continuity of identity, items, history, payments, and entitlements, and can be experienced synchronously by an effectively unlimited number of users, each with an individual sense of presence.”

For a real-world example, the forum said a typical hosted project might address 3D asset interoperability, specifically exercising the 3D asset workflow from creation to runtime rendering in multiple engines by:

“Several industry leaders have said that the potential of the metaverse will be best realized if it is built on a foundation of open standards,” the organization said. “Building an open and inclusive metaverse at scale will require a constellation of open interoperability standards created by SDOs [Standards Developing Organizations] such as The Khronos Group, World Wide Web Consortium, Open Geospatial Consortium, Open AR Cloud, Spatial Web Foundation and many more. The Metaverse Standards Forum aims to foster consensus-based cooperation among diverse SDOs and companies to define and align Metaverse standards requirements and priorities, accelerating their availability and reducing duplication of effort across the industry. . »

In addition to these organizations, founding members also include Meta, Microsoft, NVIDIA, Adobe, Alibaba, Qualcomm Technologies, Huawei, Sony Interactive Entertainment, Unity, and many others. They will start meeting next month.

David Ramel is an editor and writer for Converge360.